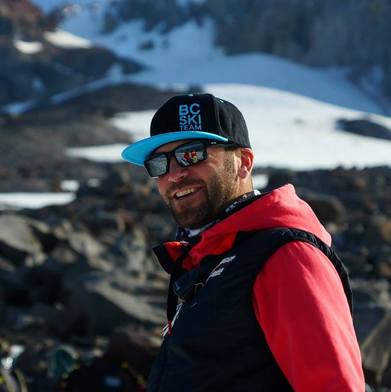 Pierre Luc has a passion for alpine sports. He grew up on a ski hill and could often be found doing hot laps after his ski race training was finished for the day!

PL, as most people know him, coached at Lake Louise until 2012 after which he coached at the FIS level for Alberta Alpine, Alpine Canada and BC Alpine. Not only does he bring his technical knowledge of racing to the club, he also brings his passion for the back bowls and skiing off piste!

PL is very excited for his third season as Executive Director for the Club and looks forward to meeting your athlete on the slopes! 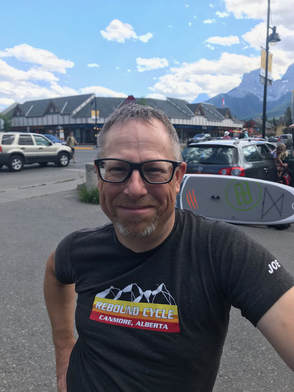 Joe joined the Grizzlies last year and is looking forward to another season.  Joe is a CSIA level 3, level 1 course Conductor and CSCF Development Level. He started coaching in Winnipeg for the Summit Ski Club from 1990 to 1999, Sunshine Ski school 2001-2007 and then for 10 seasons, with the Banff Alpine Racers. He has coached all levels from U8 to FIS in his time with BAR. Outside of coaching, Joe currently works at Rebound Cycle in Canmore and as a civilian with the RCMP in Banff. 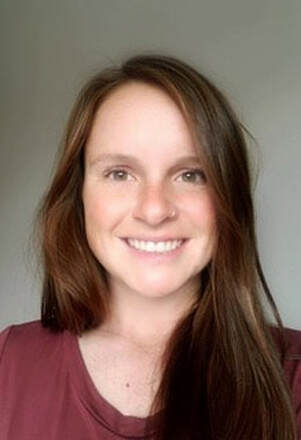 ​Jillian was born and raised in Saskatchewan and left the prairies after high school in pursuit of the mountains. She is passionate about the outdoors, on snow almost every day in the winter, and out hiking, biking, and backpacking in the offseason!

She began her coaching career in 2013 coaching snowboarding for a few years before moving into skiing. She has experience in many different settings, including coaching for at-risk youth non-profits, Women’s Snowboard Federation freestyle clinics, and private ski clubs, as well as in a traditional ski school environment. She is CASI 2 Certified and CASI 3 trained, APSI Level 1 certified, CSCF/ACA Entry-Level Trained, and Freestyle Ski - Fundamentalz Trained, a constant work in progress!

She joined the LLGSC as a coach in 2019 and is excited to keep progressing into her new position as Head Coach this year. She brings to the club both her diverse experience, and a serious stoke for skiing and snowboarding!